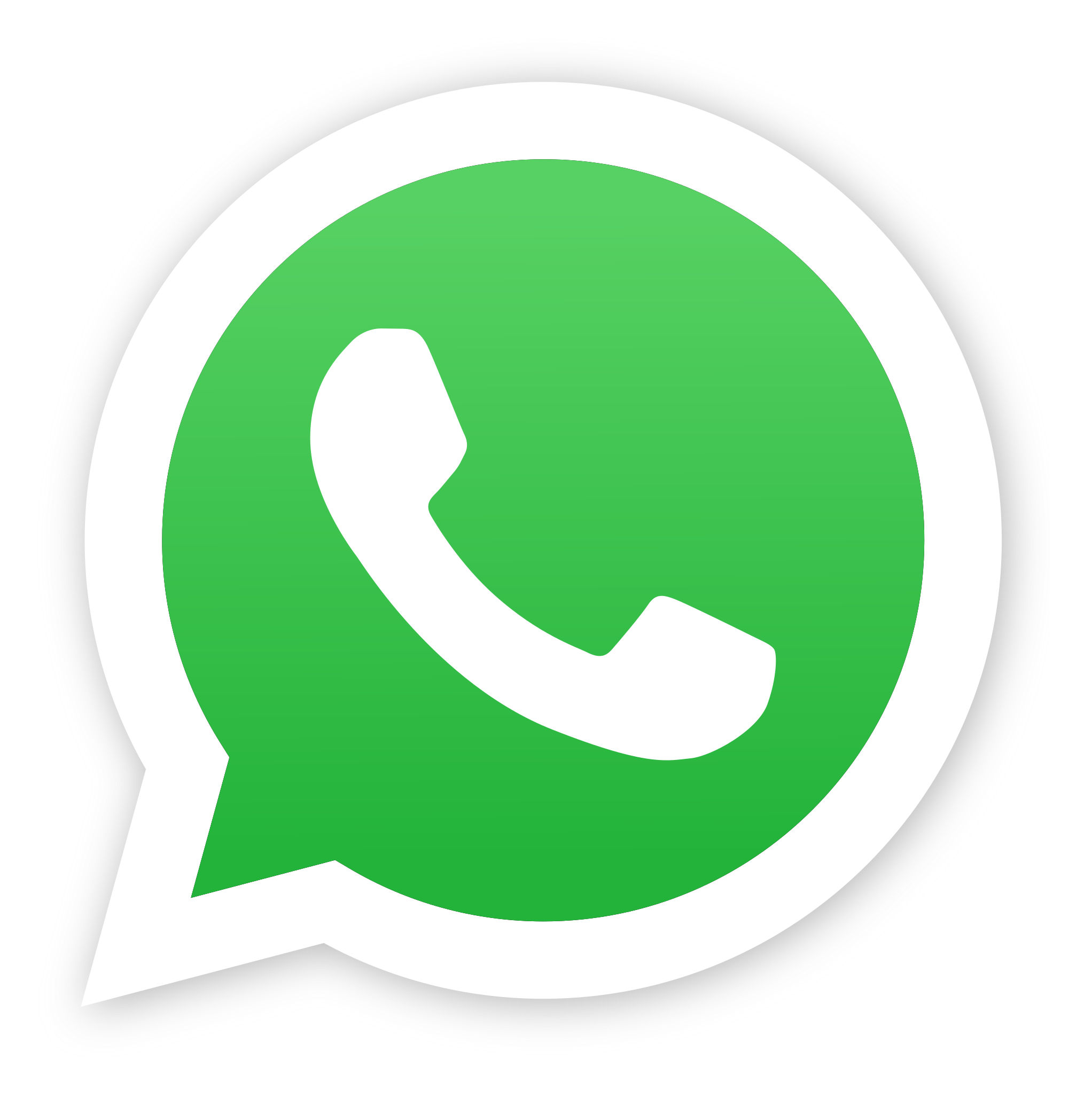 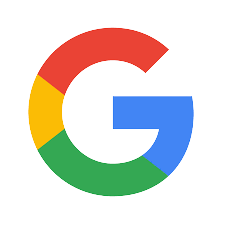 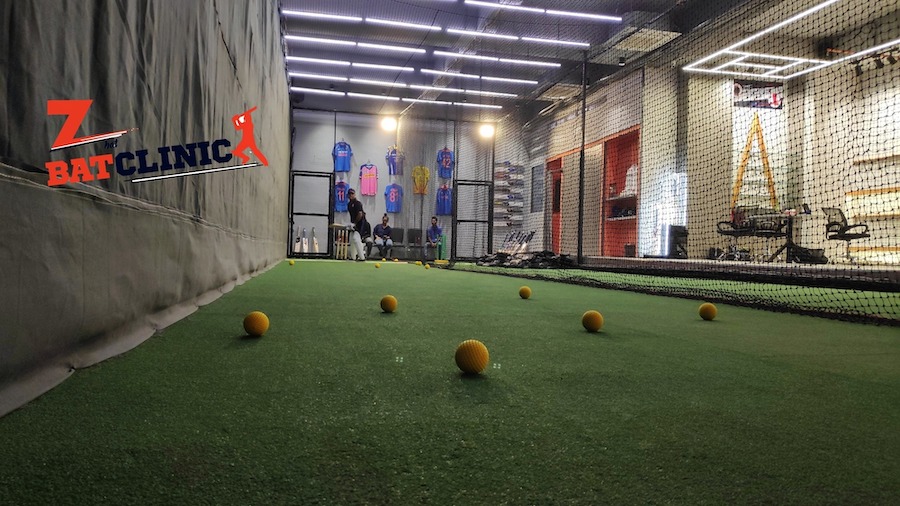 Two friends successful in their own business having embraced cricket a virtual religion in India, now want to become business partners, professional cricket players in their own right.

With passion and zeal for cricket technical and fun, the two friends meet at Oval ground over their traditional idli and sugarcane juice. An idea was born, Samir an electronic engineer with bent in technicality and Harshal a commerce graduate with a flair for marketing and sales get into a discussion while swallowing the idlis  and discussing about cricketing bats .

Bat repairs, says Samir as he gave few bats for repair,god knows whether he will give the bats back on time or if he will have bats with more plasters and less of efficiency that is the technical mind of Samir working.

Harshal interchecks saying that if we have to do a business, it cannot be just a local business at oval ground, it has to be a national version as harshal is passionate about bats, having done so successfully in his restaurant business.

Before the sugarcane juice has been consumed and the second round of idlis swallowed, a business opportunity has taken forward and roots in the mind of Harshal and Samir. They bounce it internally and with their family guide and mentor and realise that they are ready to embark into a new age start-up and later on they come to know and pleasantly it will be the first new range start-up which is looking at breaking new crowds and records.

The duo embark on meeting an start up entrepreneur to have a coach and mentor in the start-ups base ,to be tech -driven ,asset- lite in their business and to have a revenue model which is sustainable ,scaleable, feasible and happening.

A team in the form of Harshal Samir and GR(Mentor) the coach and the mentor takes shape to convert the idea into a concept and bring forth the execution in the form of an exciting new venture.

Shah sports tech Pvt ltd is the new baby in town, now entering to be the part of every batsman –young and old, gender neutral, from 8 to 80, to have their batsman skill and create the new Mecca for great bats and awesome bats for men and women ,in the near future.

Z bat is a brand and Bat Clinic where body meets balance is the motto, with the right bat for the right person given by bat coaches after scientific analysis in the future.

Are these bats different? well harshal has an interesting thought to share “I always used MS Dhoni’s bats and people always followed that  “ the bat I  do not know if it’s good or not so good ,but I knew for certain that MS Dhoni uses .Little realising that maybe this bat would not suit all people at all points of time .The idea of the right bats for the right people forced us along with GR to look at technology in a big way, and samir the ever present tech enthusiast In his genes ,started probing deeper and deeper in how the bats should be for different types of batsman and hence resulted in Z bats taking shape and further.

This start-up is indeed unique as bat repairs undergo a revolution, and will be repaired in a scientific form with professional bat repairers doing the job after proper training.

The bat to be used by the batsman will be an O-O (online to offline) model, was that simple? NO.

It needed exhausted research, and in the process a RECCI had to be undertaken and harshal and samir went to bat makers and started getting the process of becoming the aggregator in this expedition.

Earlier, scientific repair of bats was undertaken from Australia, now the window is open for India’s market to have bat repairs through Z bats in a scientific way.

The model to execute has been pointed ,markets there, potential is within our grasp and what it means is a flawless execution over time lines to convert this dream into reality.

The Countdown had begun, getting the technology part was slightly the trickiest part of the process, and confidentiality and exclusivity which form the backbone of any start-up seem to be an hurdle in the initial phase.

Samir with his technical expertise and knowledge, and harshal with his marketing skills and contacts networked with technology guys able to manufacture the sensors from various part of the globe.

The technology was 0 down to be one way customised for Z bats and will be appearing as per our technical specifications ,the sensors will be inbuilt for plug and play in the bats and would be able to identify the different strokes by the batsman in our unique model of O to O .

O to O essentially is a model where online based on certain body type and measurements introduced in the website by the potential customer.

3 bats are thrown up for the customer. The customer is then given an allotted slot to come at the offline centre to actually evaluate the bats ,now the final bat is selected based on the sensor capturing the various strokes over a 60-80 ball activity and convey which is the best among the 3 bats which suits the batsman  to exploit his strength and be the  best within his limitations.

Wasn’t it that simple? Certainly not, samir had to do a lot of work and once in a while he jokingly complained to harshal and GR that you’ll have less work to do as its just the talking you guys do and I have to do all the handwork of evaluation but I love technical’s so I won’t crib. Having said that samir had embarked on evaluating more than 100 of different players that could be existing in the forms of various forms of batting that would be displayed and based on this study ,We developed  an algorithm which would actually be relating to the playing skills and the type of game he/she were suited to and his body anthropometry.

The efforts not be omitted, not to forget the other team who have joined in as coach and operational professionals a new story changing the way cricket is played is about to explode in the near horizon.

Yes you got it right, it will not be a batsman ship on gut or feeling, it will not be any celebrity’s bat that you buy, it will not be just based on a brand that just displays marketing chart and sells bat,it will be bespoke bats, a bat that is customised bat that cater to your strengths not your weakness, a bat which helps you to play day in and day out to play with ease and enjoy your batting like never before, a bat which once bought becomes a treasure, to be treasured and to be repaired and to be treasured with your batsmanship excellence,the team feels happy and surely as z bats is concerned you’re in the Hall of fame and part of Z- bat .

Z bat is a one stop shop as a bat clinic where you get anything and everything related to bats from buying of new bats to healing of old bats by repair and how to protect your bats in the form of accessories like bat wax  and etc.